Many believe the sixties to be one of the most bizarre, controversial, enlightening, and world changing decades in he 20th Century. Everyday was an adventure and it seemed like the world was changing not by the day but by the hour. As the the decade drew to an end the summer of 1969 revealed an amazing array of eclectic events unmatchinwd in modern times. People and events on the world stage close out a decade of pain, awareness, and hope never to be forgotten.

Neil Armstrong walks on the Moon. 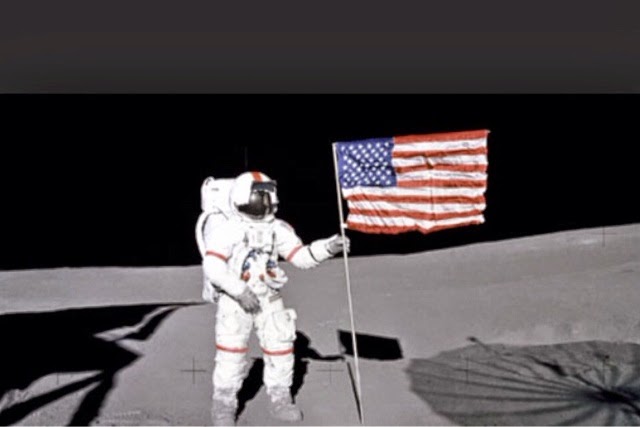 The John Hancock Building, the tallest building in the world outside of New York, opens at a staggering cost of $100 million. 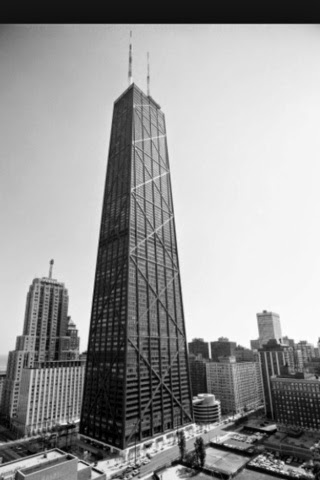 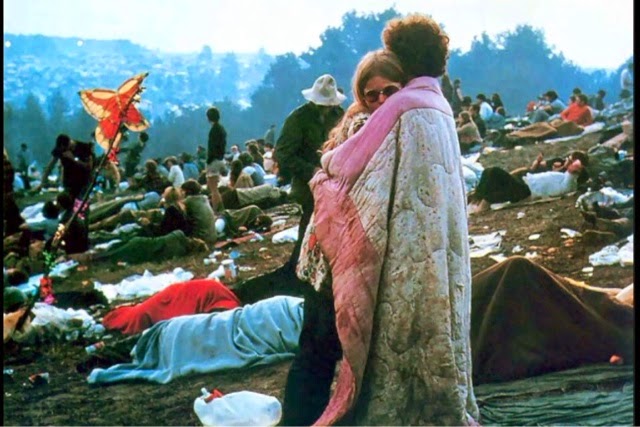 The New York Mets make a rags to riches run for their first World Series Championship. 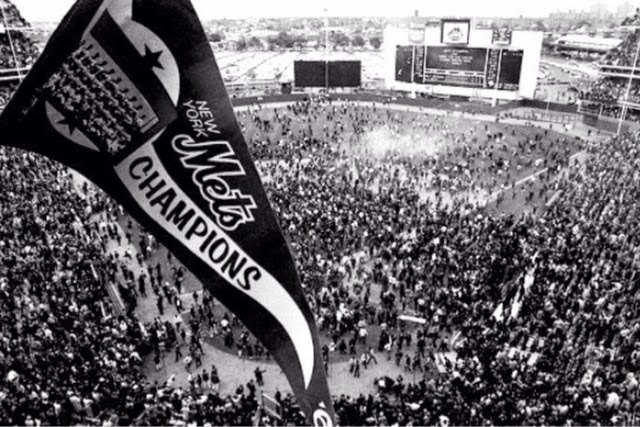 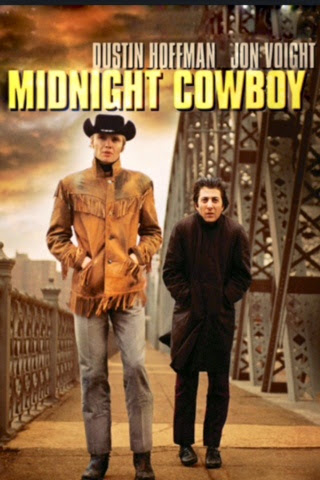 Hurricane Camille slams the Gulf coast and reeks havoc across the mid-Atlantic killing 255. 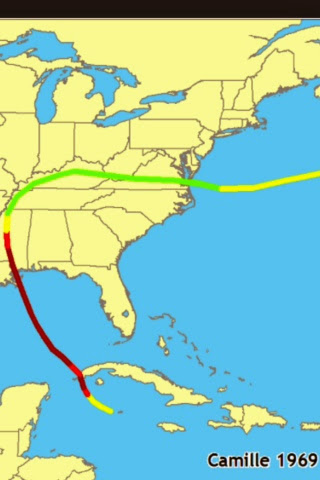 Muhammad Ali is convicted of refusing induction into the U.S. Army and is stripped of his World Championship title. 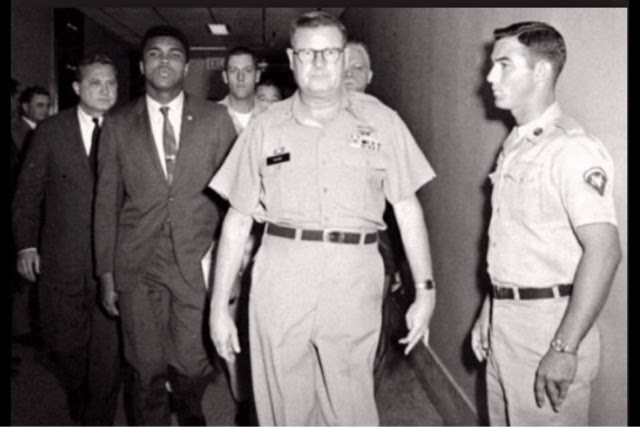 Racial tensions escalate as the National Guard is called into Baton Rouge LA to quell the riots. 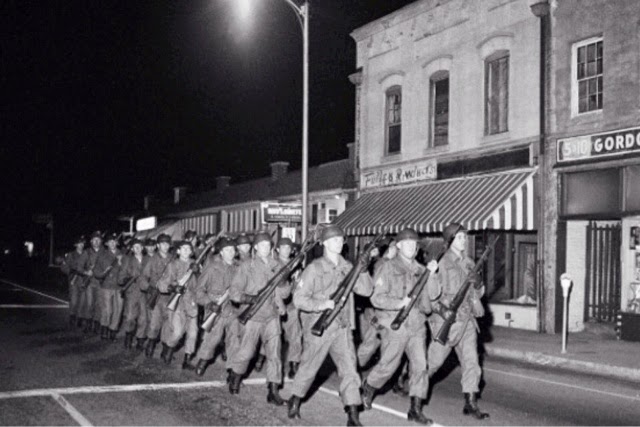 The summer of 1969 brings record 100 plus degree days in Vietnam broken only by the daily deluge of  torrential down poors dropping the temperatures to a chilling 85 degrees as the war rages on. 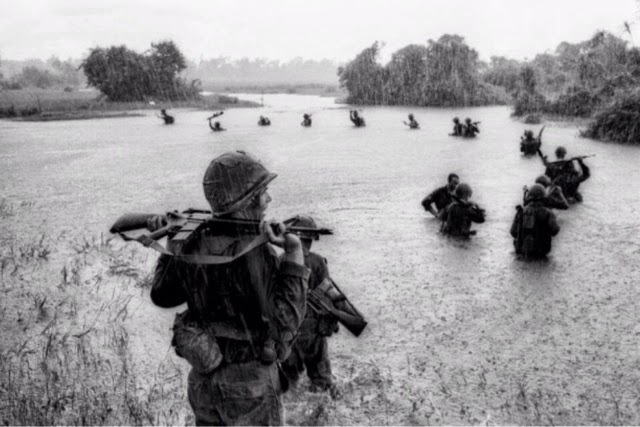 I never sleep on missions and we were always on missions so I merely closed my eyes in a conscious meditative resting state. Aware of my surroundings and clutching my grenades as a security blanket I closed my eyes listening to the unnerving sound of silence. Thoughts of finding an abandoned base camp with signs of occupation filled my head with senario's both good and bad but mostly bad. We were sent to the border to find Vietcong but instead we compromised our position and played right into their hands. Through circumstance and chance we were now on the defensive and to make matters worse we were out of food and water.

I felt eyes on me all night and smelled the presence of the enemy imagining ghostly apparitions hidden in the shapes and forms of dense foliage. I tried to get comfortable in a six foot piece of rip-stop nylon that kept me off the wet turf. Similar to parachute material we tied ropes to both ends serving as a light weight on the go makeshift hammock. I was on the lower sling dangling my wet boots barely touching the ground. I hadn't taken them off for a week and I could feel the lacing stretching from my swellen feet. Blood oozed from the raw meat infested with jungle rot, a bacteria infection from constant dampness, as my socks acted like a second skin to stop the hemorrhaging.

Again the eyes were on me along with ever increasing apparitions that were now accompanied by voices or so I thought. I tapped Peter on the upper hammock for reassurance and confirmation of my thoughts but he heard and saw nothing. We dismissed my awareness as an over active imagination and he went back to sleep. I was good at my job and my sense of tracking the enemy was equalled to the other six senses and I had a bad feeling about this place. The border jungles were unlike any other place in Vietnam and now after disturbing that base camp the enemy had the upper hand. I remained vigilant for the rest of the night and welcomed the first signs of light. We survived the night without incident and daylight, or as much as can filter through the dense growth, gave us a fighting chance. 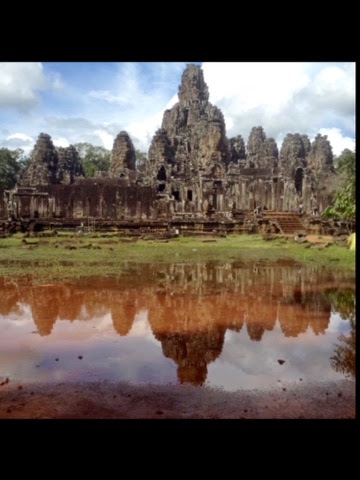 To date I've been travelling nonstop for five weeks and it's a grueling pace for anyone no less a 65 year old. I've sailed down rivers, ventured in jungles, reentered the lush delta and I have to be honest I'm a little tired but today my energy is peaked. I am on a eight hour bus ride to a nice hotel to skype with American students. This will be the first time I've spoken to an American since I left JFK Airport in New York 12,500 miles ago on September 22nd. I am very excited.

I started my day exploring ancient temples and finished talking to American students by way of Skype. Entering the emerald green flatlands of endless rice paddies I began crossing Cambodia stopping at Siem Reap home of over 100 ancient temples. Built by the Angkor Kings to fuel their God-like egos these temples lie between the mountainous rock quarries of the north and the wetlands of the rice paddy food sources of the south. Angkor Wat is the crown jewel of the Siem Reap and is the single largest religious complex in the world.

Selfie before I climb the 120 steps to the summit. 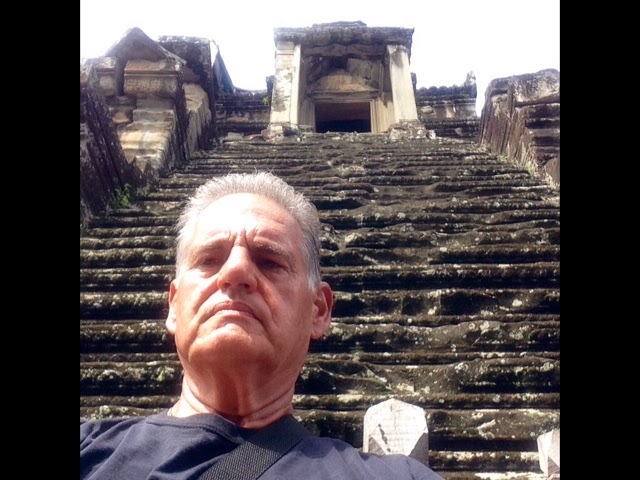 Buddhist Monks meet and greet visitors from all over the world. 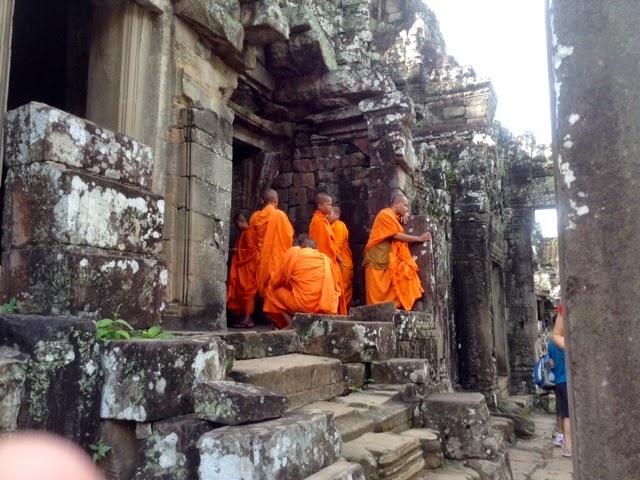 The jungle has taken back many of the temples leaving tourists with a unique visual experience.
Harrison Ford filed "Tomb Raiders" at this temple. 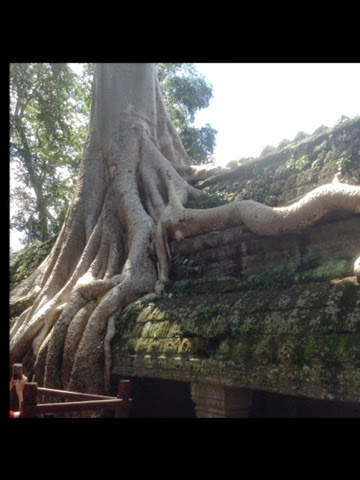 Sitting quietly trying to understand an endeavor so large and the reason for it. Some of these temples took 40 or more years to build and many kings died before they were completed. 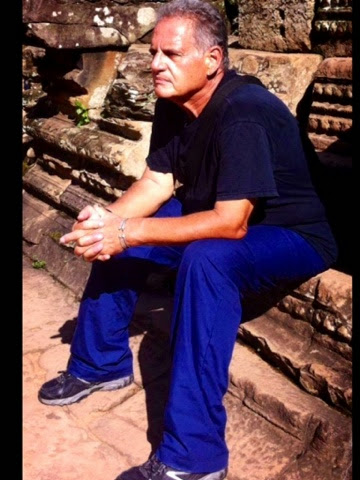 I came across this 4 or 5 year old girl creating art, one of my favorite subjects. I tried to talk to her but she was to busy creating. 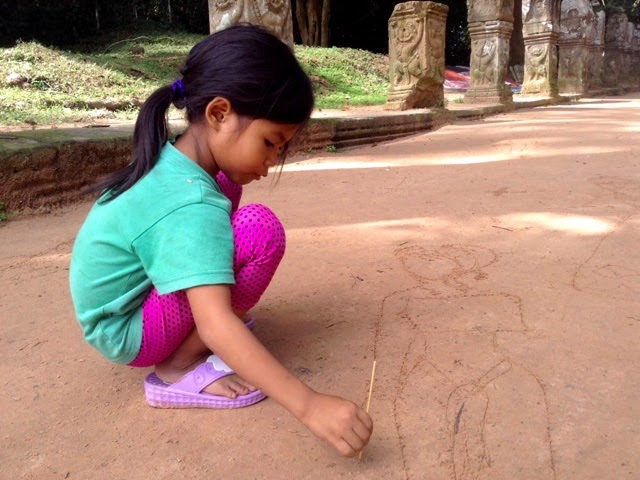 A Disney Princess and only one of many drawn in the dirt. 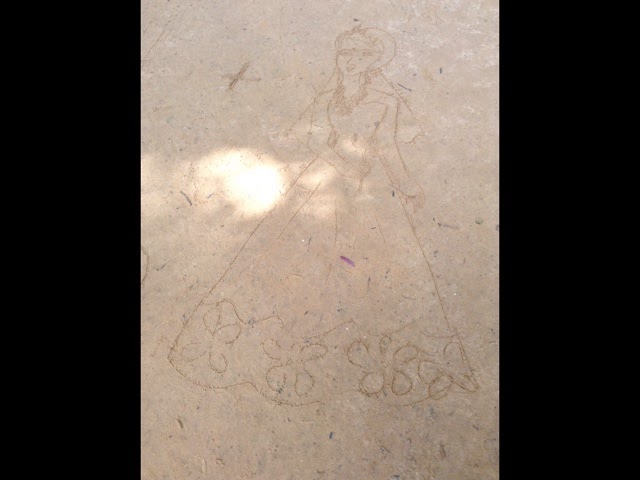 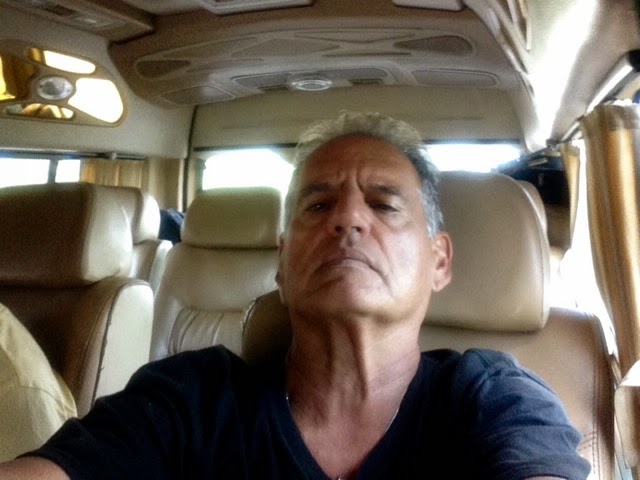 Selfie in my hotel room while waiting for the Skype session to begin. 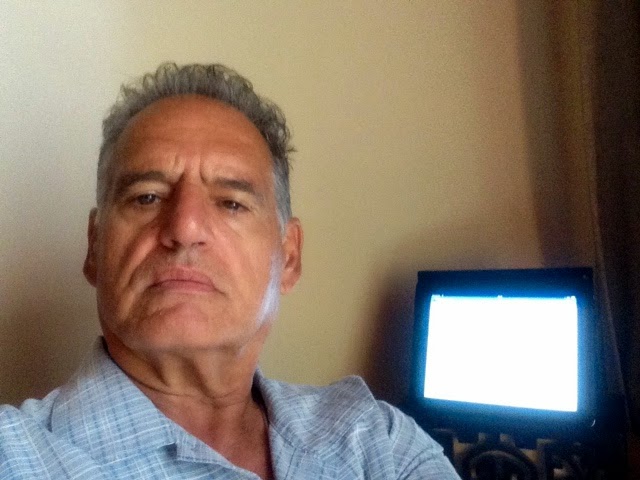 I met them at one of my lectures last year and they have returned to scrutinize my journey and share what I have learned if anything. The students of Walt Whitman High School in Huntington New York are some of the brightest and knowledgable students anywhere and I always enjoy visiting with them. Led by Mr. Donlon this government class doesn't hold back. As if I was right there they came at me with a host of well thought out questions. From questioning my feelings and emotions to life changing events I've witnessed here one by one they came up to the camera. I did my best to answer with a sincere and truthful response as the cameras were recording a TV special to air on Veterans Day. Thank you Walt Whitman for allowing me into your classroom.

Chanel 12 Cablevision hosted by anchor women Virginia Huie Allison will air a special show on Veterans Day. For the benefit of all my followers around the world I will post a link for the special. Veterans Day honors all American Veterans still living from all our wars. Originally called Armistice Day it falls on November 11th signifying the end of WWI. Thank you Chanel 12.