This journey is dedicated to Bay Shore's Vietnam Era Veterans. Listed below are those that paid the ultimate sacrifice. Not a day goes buy that I don't think about their sacrifices. We salute you.

To honor some of the more than 600 veterans I will include a small number of their pictures and stories. Veterans that chose to participate will have their thoughts and pictures listed below. Some will have passed on and the pictures were sent by their families while others are actively living their lives. In either case they will be remembered and honored by this journey in a spirit of truth, healing, and understanding. As you come across these photos take a moment to reflect and perhaps say, "Thank You and Welcome Home".

Steven and Phil Topps had a band called the Islanders which played in New York's East Village. After Steven enlisted Phil did the same and also served a tour of duty in Vietnam. 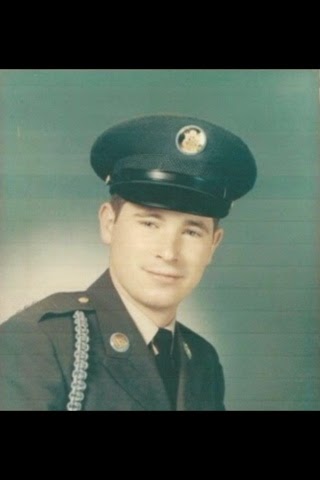 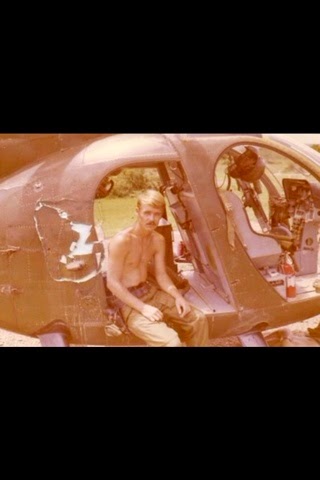 The Bay Shore community as a whole was a very special place to grow up especially during wartime.

The Selective Service Office (Draft Office) was on the second floor of the King Kullen shopping center and Pop had a luncheonette on the first floor. Alberts parents had a bakery also in the same shopping center.

On the second and fourth Thursday of each month busses would arrive early in the morning to pick up the draftees and take them to Ft Hamilton Brooklyn for induction. Pop would put out several long tables and pots of hot coffee and Albert's Mom would serve free pastries for the families to enjoy as a good-bye breakfast.


Michael Masiello
Class of 1969
U.S. Air Force 1970-1972
Air National Guard
"I was trained as an Avionic Instrument System Specialist and worked primarily on F-4 Phantom, the U.S. workhorse in Vietnam. I was assigned to the 9th Air Force 354 Combat Support group in Myrtle Beach, SC. I trained for combat support for F-4 Phantoms getting ready for Vietnam." 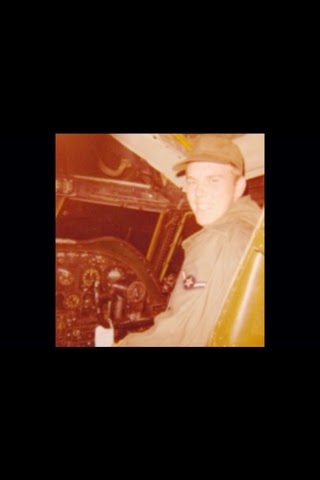 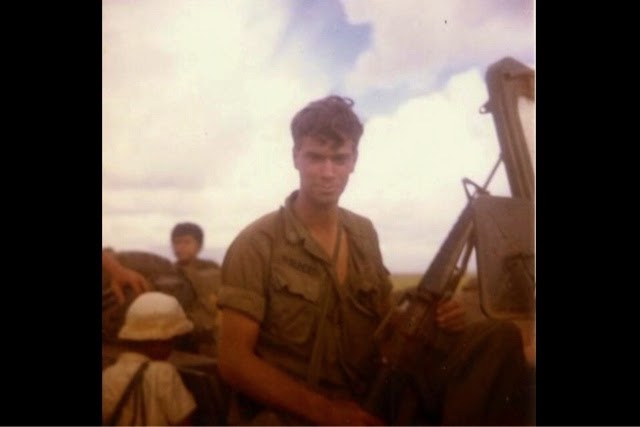 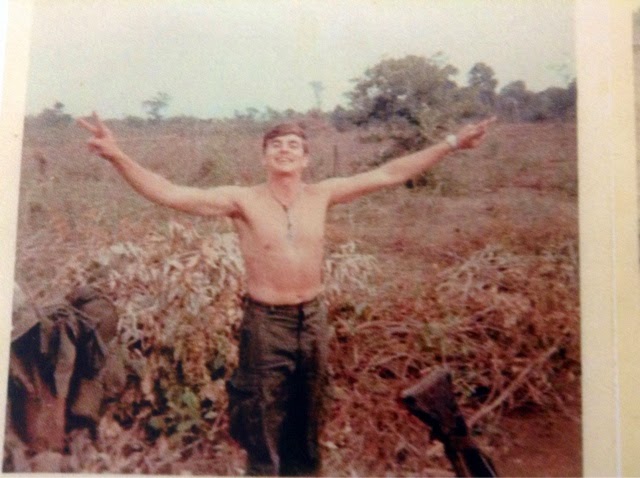 ......."I was on guard duty and manning the 60 caliber machine gun, it was dark as hell and you couldn't see anything. There was an explosion and an attack and we were taking incoming rounds. A Sapper breached the perimeter and cut through the Constantine wire (barbed wire) and was headed for the ammo dump. Seconds before blowing it up we  got him and repelled the attack"......... 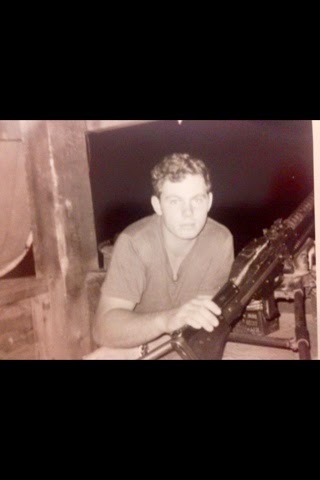 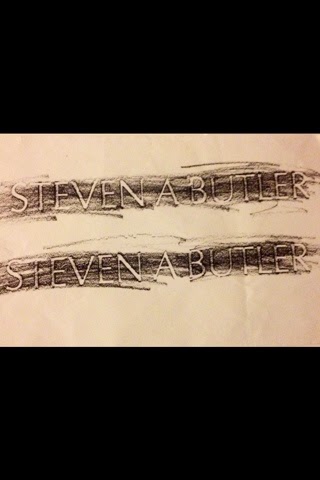 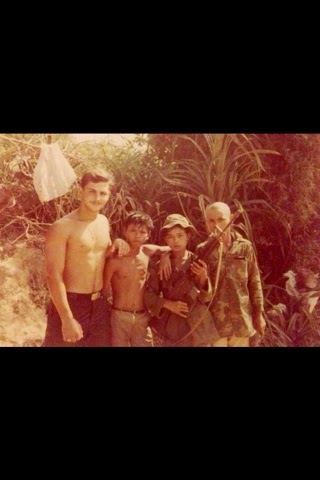 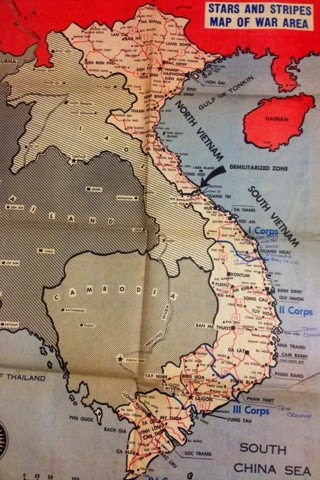 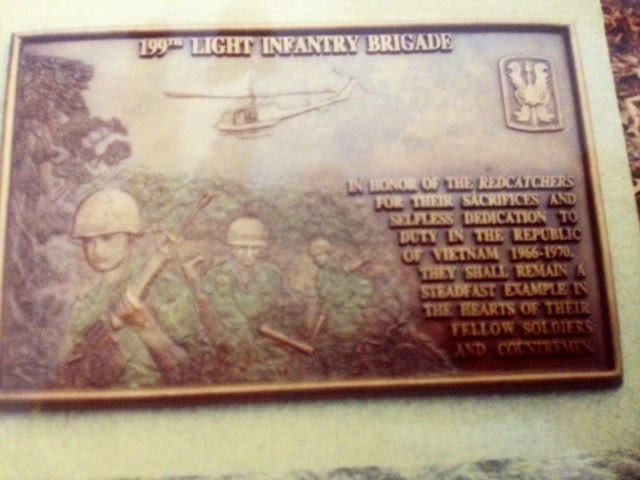 If you are able, save for them a place inside of you and save one backward glance when you are leaving for the places they can no longer go. Be not ashamed to say you loved them, though you may or may not have always. Take what they have left and what they have taught you with their dying and keep it with your own. And in that time when men decide and feel safe to call the war insane, take one moment to embrace those gentle heroes you left behind. 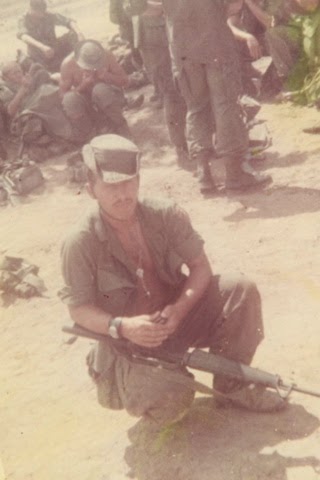 
Bay Shore Alumni Joneta Burke sent these photos in on behalf of Doug. Thank You 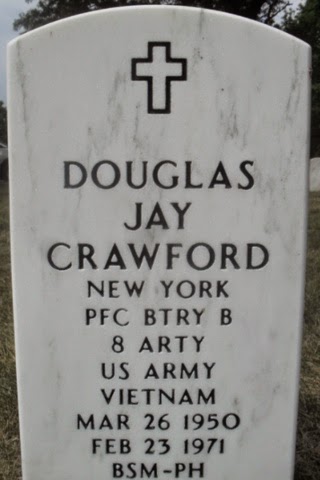 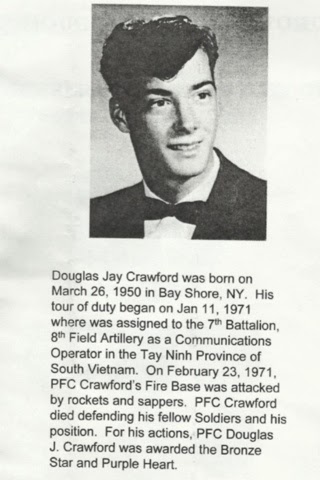 I was a machine gunner in kilo co 3rd Bn 26th marines from 1966 to 1967 and got out in 68. I was hit my last week in the bush when we were over run by a regiment of NVA. Books and a songs were made about this battle and I was one of the lucky ones to get out alive. We took 40% causalities in 4 days and were outnumbered four to one.
Semper Fi
Brian

New comments are not allowed.